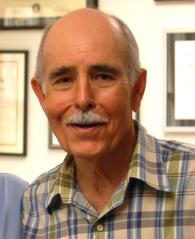 Current appointments and memberships include:

In addition to some 80 book chapters and articles in professional journals, he is the author of two books, co-author of four others (two of which were written in collaboration with Alice T. Day), and editor and part author of two more. Apart from Too Many Americans (written with Alice T. Day), his best-known books are: The Future of Low-Birthrate Populations (London & New York: Routledge, 1992, paperback ed., 1995, 206 pp) and Analysing Population Trends: Differential Fertility in a Pluralistic Society (London: Croom Helm, and New York: St. Martin’s, 1983, 253 pp).