HOPE FOR RESTORING A WOUNDED PLANET

The Scarred Lands Project invites you to watch and share these five short films, directed and produced by Alice and Lincoln Day, to inspire a new ethic of interdependence with the natural world. These shorts are based on the award-winning documentary Scarred Lands and Wounded Lives: The Environmental Footprint of War.

The order of the films listed below represents a progression from the despair at what we see the Iraq war has left behind to the hope that real change is possible through creating alternatives to military force.

What We Are Leaving Behind in Iraq 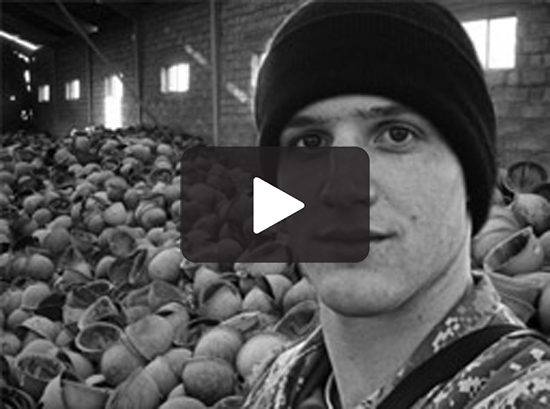 (7 min.) An Iraq war veteran who served two deployments tells what he saw we are leaving behind in Iraq and recorded with thousands of photos. Michael Fitzpatrick is a former U.S. Army Sergeant, deployed in Iraq from March 2004 to March 2005 and then again from October 2006 until January 2008. The 5-year stretch he was there gave him an unusual opportunity to view changes over time in the environment and activities of the American military. He was particularly horrified by the scale of military equipment, ordnance, and dangerous munitions that were left lying around, a threat to the safety of American soldiers and to Iraqi children and adults alike. He felt strongly that Americans should be made aware of what was going on: that “they knew how to destroy, they didn’t know how to restore.” To record what he saw, Fitzpatrick took some 3,000 photos that became the inspiration and basis for this 7-minute photo essay. 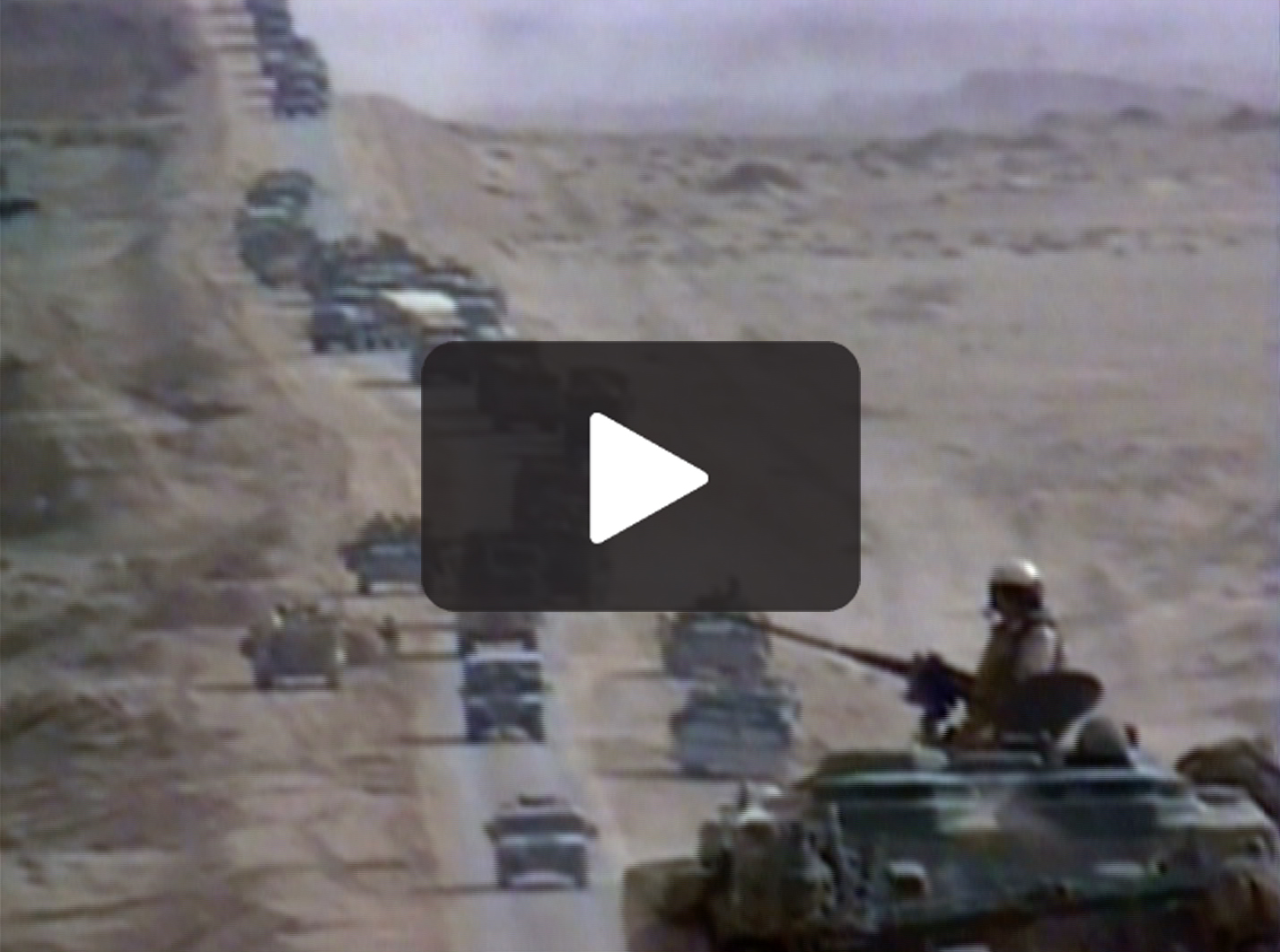 (4 min.) Four scientists describe the impact of climate change on wildlife and fragile ecosystems, and underline the destructive role of warfare in undermining our capacity to protect and sustain our essential natural resources. 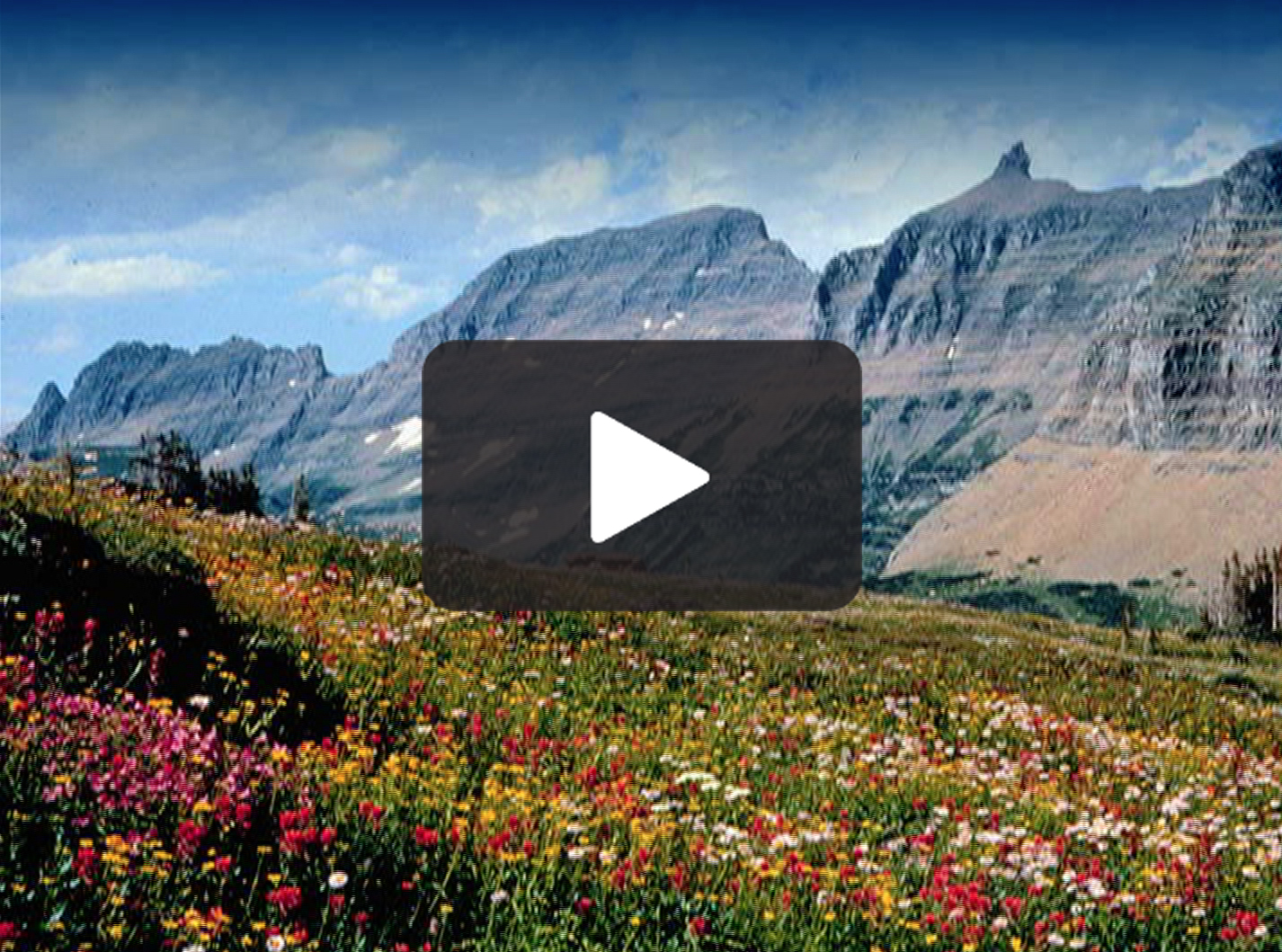 (6 min.) Building peace parks, sharing common ecosystem needs, such as access to scarce potable water, and providing children and adults with first-hand experience of nature, are presented as specific, do-able strategies for maintaining peace and furthering sustainable practices toward the earth’s natural systems. 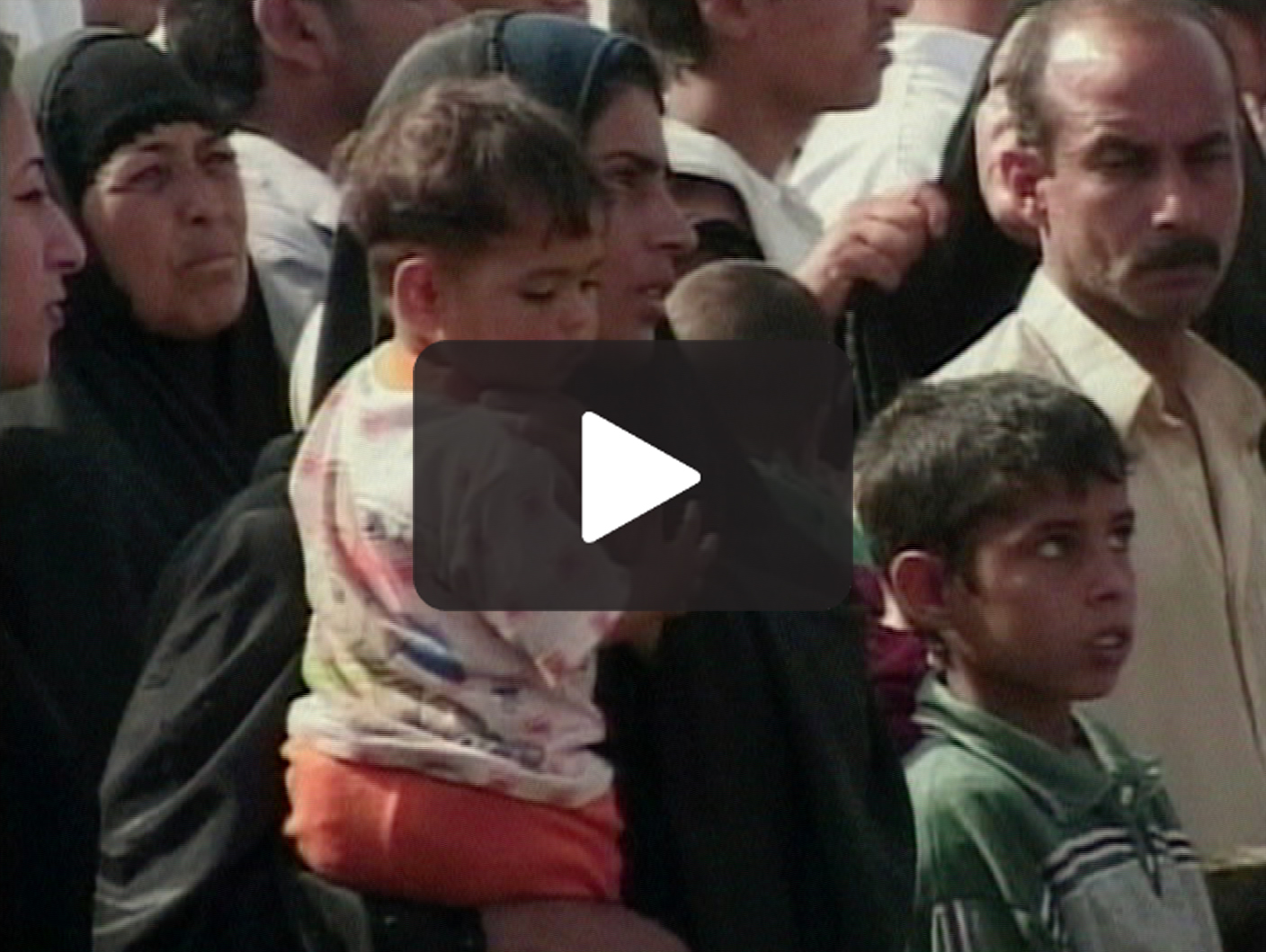 (3 min.) A Lt. General (ret.) says that a top priority is raising consciousness in the military about the need for protection of the environment for future generations. As long as the national leadership is not strongly on its side, it is unlikely that the military will recognize the importance of natural security to national security. 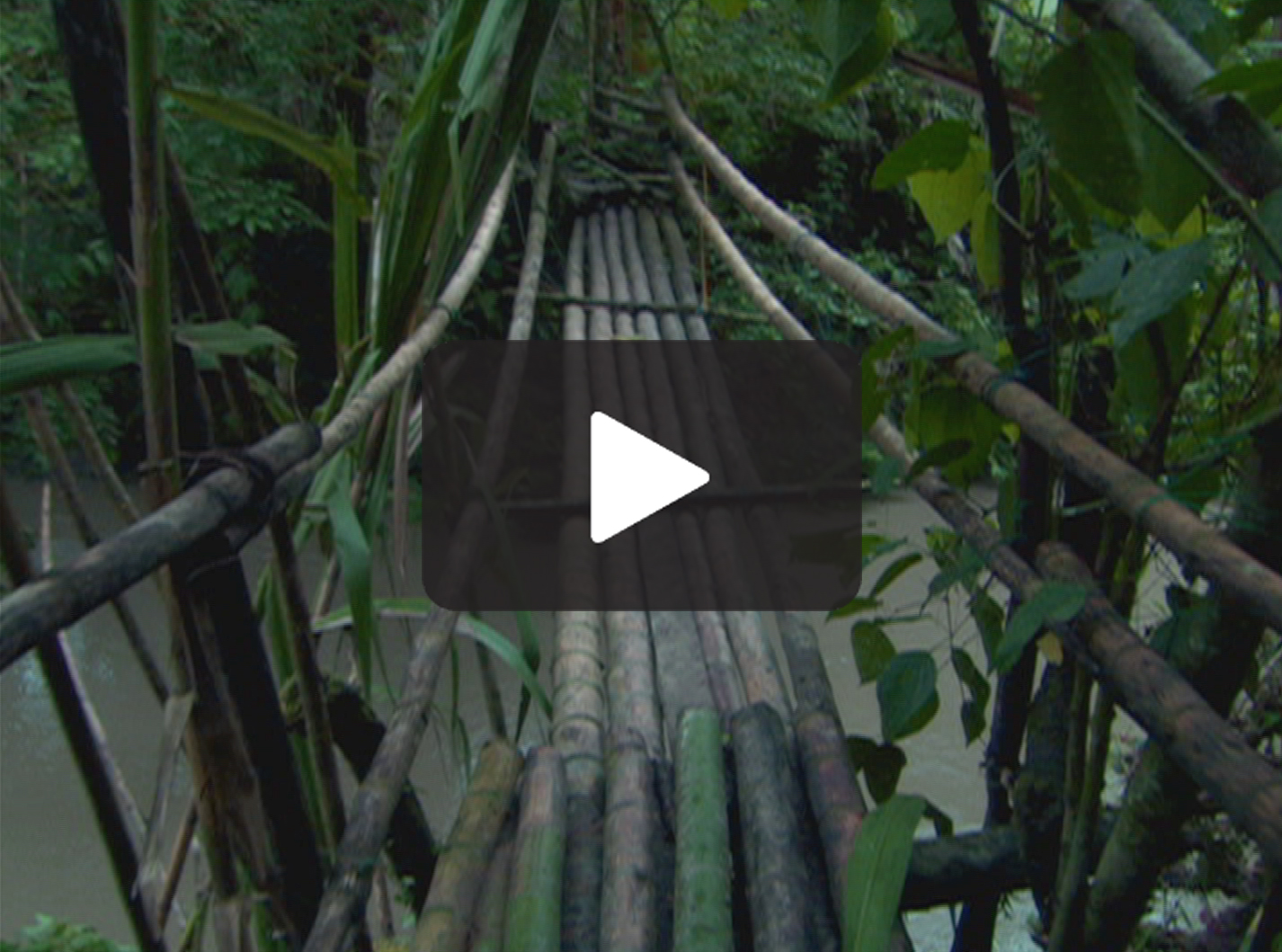 (7 min.) “What we need is a new ethic in which every person changes lifestyle, attitude, and behavior.” Achim Steiner, Executive Director, UN Environment Program.